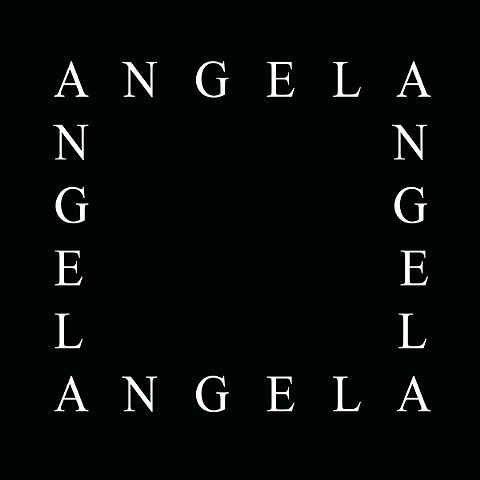 In 1969 I finished grammar school and began High School. That was the year everything seemed to have changed. My first heroes, The Beatles announced their break-up. Diana Ross announced she was leaving The Supremes, my other heroes. Simon and Garfunkel broke up; they sang a song about Frank Lloyd Wright, my favorite architect, on their farewell album. An American astronaut landed on the moon; my paternal grandfather never believed it. Judy Garland died during that summer; drag queens, gays and lesbians in New York City said NO to police harassment the following weekend.

It was during this time that Angela Davis was fired from her teaching position at the University of California Los Angeles for being a Communist. I wasn’t a Communist, but I knew that our nation allowed all of us to believe – or not believe – any way we wished. By October of 1969 Angela Davis was hired back. Her continued journey into my consciousness would continue into the tumultuous few years ahead.

Scrolling through your Angela photos was like watching a documentary film. At first I was disappointed that the photos were somewhat redundant and mostly in the same area, but then I tuned in to everything else that was going on in the photos and how Angela was acting/responding--and out of that came the sensation of watching a film. So the presentation itself is part of the "art" - Marcia Godinez

To Purchase This Book Please Click On The Listed Price